The Shambhala Board is pleased to announce that we have hired three additional Shambhala Global Services (SGS) staff members.  Please join us in welcoming Melanie Klein (Director of Operations), Tara Templin (Director of Community Care and Conduct), and Jeff Scott (Associate Director of Practice and Education), and read on to learn more about these new team members. 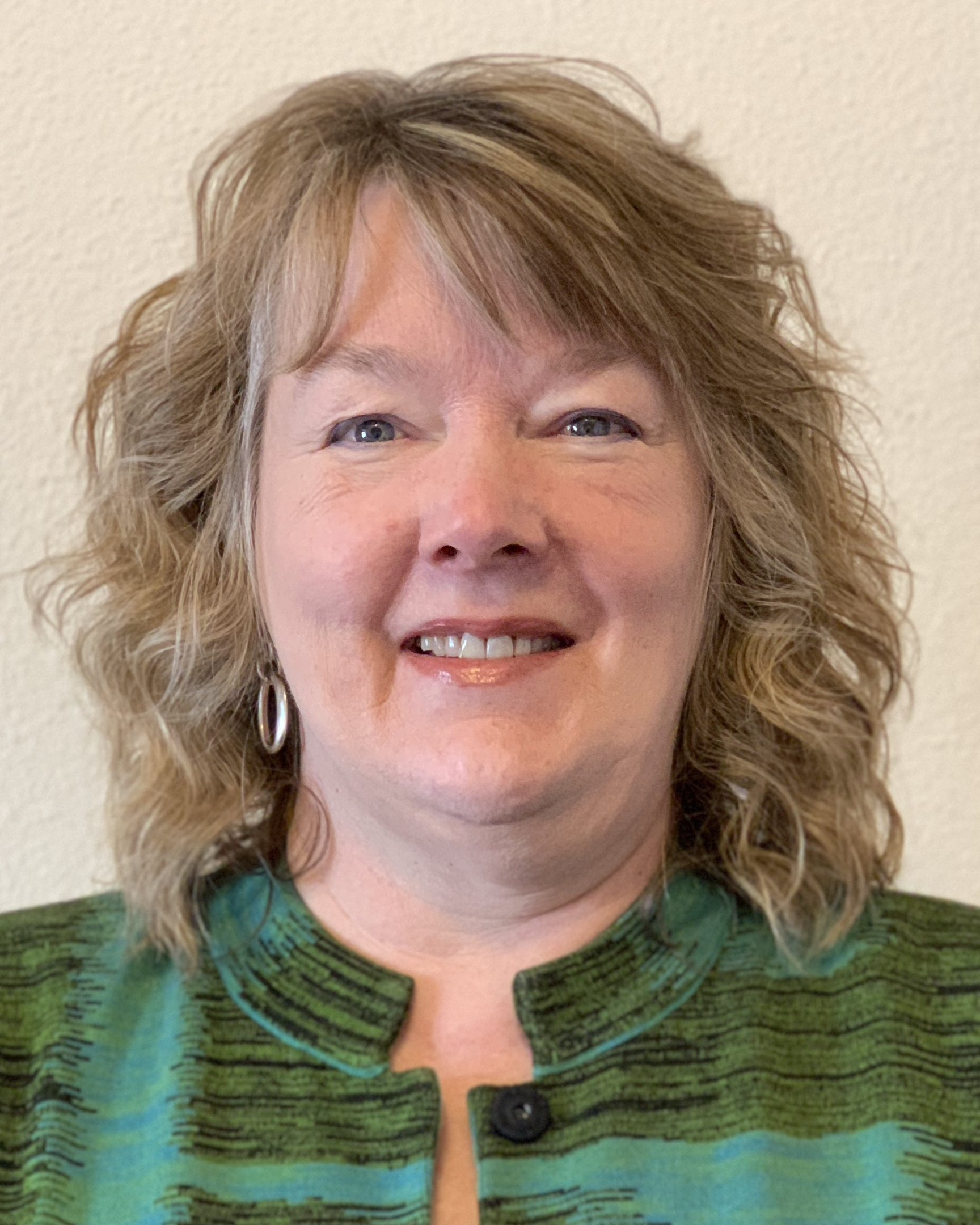 Melanie will begin work for Shambhala Global Services next month. In this role, she will oversee the administration, programs and operations of SGS and work closely with the Shambhala Board to develop and implement SGS operational mission and goals. Other duties include coordinating strategic planning and oversight of financial, fundraising, programming, and communications. Her position reports directly to the Shambhala Board of Directors. Melanie was formerly the Executive Director of the Boulder Shambhala Center for the last five years. Prior to that she earned a Naropa University divinity degree and was ordained a Shambhala chaplain. Before coming to Naropa, Melanie spent 25 years with The Boeing Company, developing markets for the company’s spacecraft solar power products. She became a Shambhala student in 1996 and an authorized Shambhala teacher and meditation instructor in 2007.

Melanie can be reached at Melanie.Klein@shambhalaglobal.org 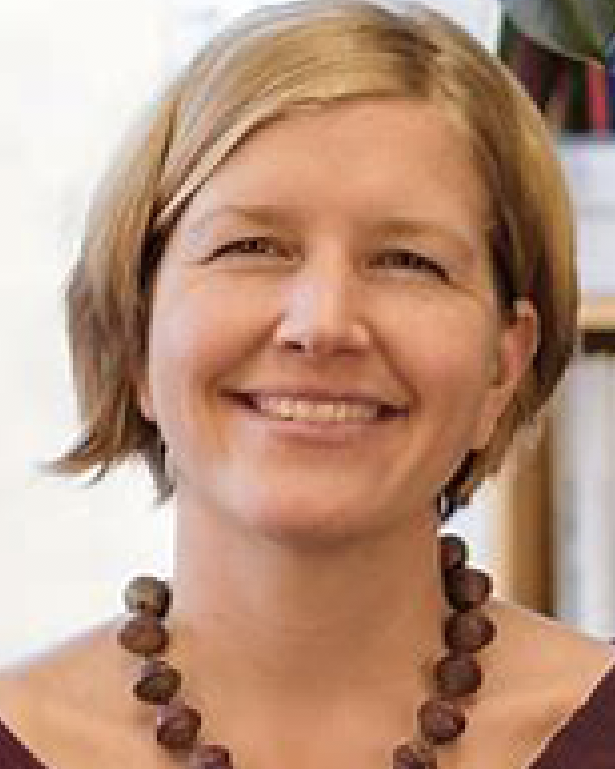 Tara joined the SGS team in this new role on January 6. In this capacity, Tara will support the community, the Shambhala Board and Process Team in adopting and updating a Code of Conduct, along with implementing associated trainings. She will also be responsible for maintaining a reporting structure for those who have experienced harm, as well as vetting and background checks.  Tara comes to SGS after her time as the Director of Innovation and Development at the University of Ottawa’s Refugee Hub and as the Senior Director of Planning and Growth at the United Nations Association in Canada. Tara brings more than 15 years of leadership and management experience in nonprofits in Canada and internationally, primarily focused on protection and inclusion of people living in vulnerable situations and/or experiencing social oppression. She has worked as an Executive Director, Community Developer, Training and Programming Specialist and Project Manager before joining Shambhala. Having been part of the Ottawa Shambhala community for a decade, Ms. Templin is passionate about Shambhala and the power of community, and actively pursues ways to support community building. She is fluent in Spanish and French and mother of three “crazy and cute” girls.
Tara can be reached at Tara.Templin@Shambhalaglobal.org Jeff will report to Charlie Goetzl, Director of International Practice and Education and work closely with him especially related to programming and center support.  Mr. Scott began work with Shambhala on January 20. He will be based in Boulder, Colorado. Jeff Scott has a Masters degree in Buddhist Studies and Tibetan Language from Naropa University. He has practiced in the Shambhala lineage since 1998 and is an authorized Shambhala teacher. Jeff has led Practice and Education at Shambhala Mountain Center and the Halifax Shambhala Center. He most recently served as the Director of Marpa House. Jeff is particularly interested in the intersections between gender, sexuality, difference, inclusion, and power and the path of meditation. Jeff is also an avid hiker and reader of fiction.
Jeff can be reached at Jeff.Scott@Shambhalaglobal.org

Please join us in welcoming these new team members.